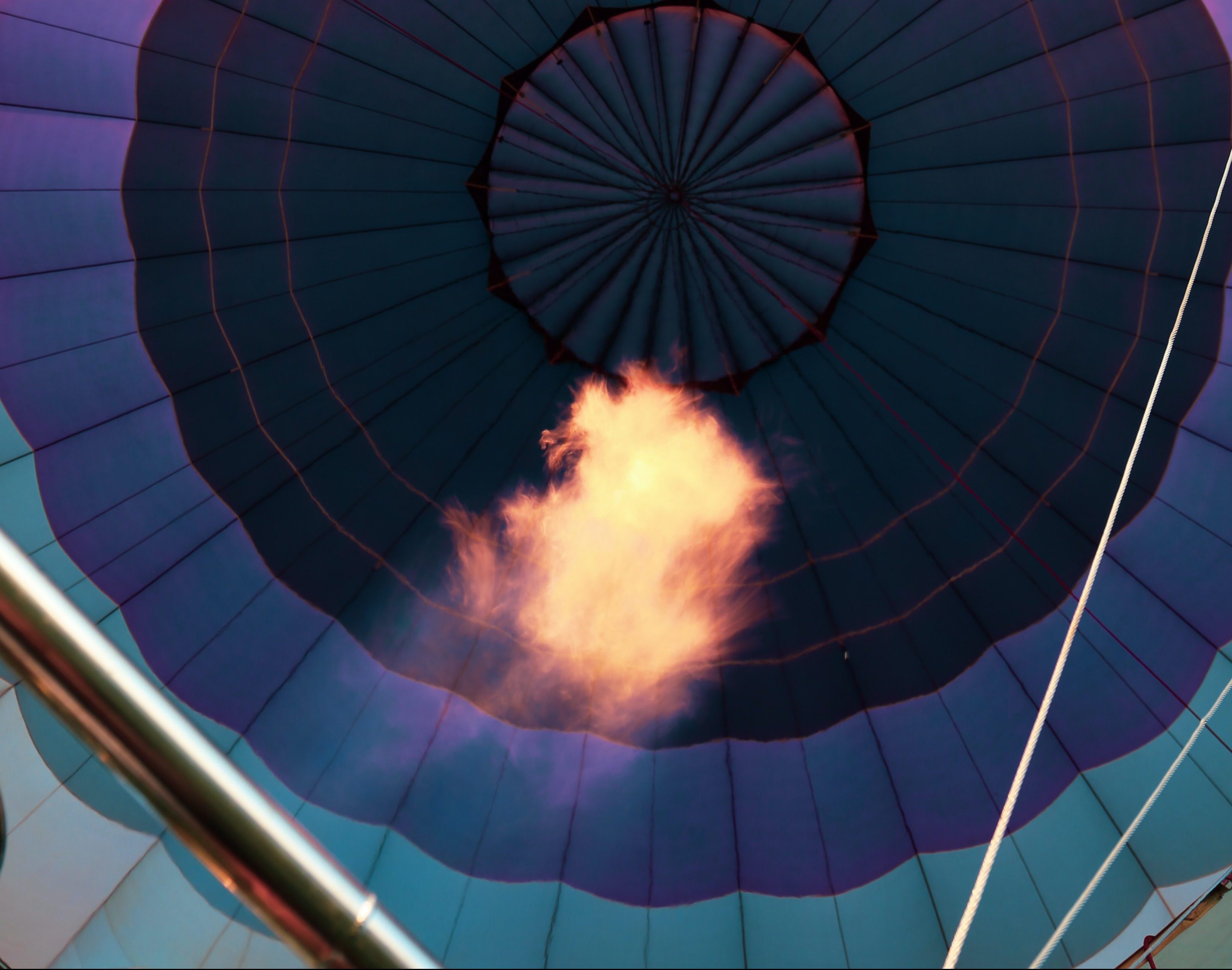 Back then my faculty was excited about the concept of the Overton Window.

In a nutshell, it’s the range of policies, ideas and concepts that are generally acceptable to the mainstream. Anything outside the Window will be a vote loser.

Naturally, what’s inside and outside the window ebbs and flows with the cultural discourse. The trick is to spot changes on the rise before anyone else does.

For example, whatever your politics, you have to admire the Leave Campaign. Three words, ‘Take Back Control’, neatly capturing the frustration so many people had about not feeling they had a say in their own lives. It has never been given a mainstream voice before.

While Remain dealt in facts, Leave made people want to believe.

It works for brands wanting to Punch Above Their Weight too, because it takes time and money to change the Minds of the Modern Mainstream.

Yet if you can fan the flames of something already on the rise, something no one else has spotted yet, you stand out more and get adopted quicker.

Nike’s Colin Kaepernick campaign a couple of years ago looked reckless to some. Now, as Black Lives Matter is mainstream, it looks visionary.

Harley-Davidson in the US, has always been about the solo Man of Action, an archetype buried deep in the national psyche.

In the ‘60s they tapped into the counter-culture, Easy Rider trend, but by the 1980s the discourse had moved on and the Man of Action was all about the protective, conservative and capable man who kept order in the chaos.

The bike Arnie rode in Terminator 2 was a Harley.

Spotting these shifts isn’t easy, but it pays back massively.

It can come from contradictions in the data. For example, parents ask Google if it’s OK to regret having a baby, yet only Instagram the dream. Meanwhile there’s a groundswell of ‘honest’ Mummy bloggers.

You get a feel for things by simply reading what your target audience reads.

However, you still can’t beat going and meeting your customers in the real world. Talk to football fans in the stadium, or at the 5-a-side pitch.

Talk to potential parents at an NCT class.

Or, put another way, if you want to study a species, don’t visit the zoo, go to the jungle.

21 January 2021 Novelty Bias, our friend and our enemy

‘Novelty Bias’ has many, many implications for how we live our lives and also how we market. Some good, some less so...

Is it time for you to take the next step in your career and enjoy the opportunity to help grow an agency working alongside some of the most experienced individuals in the industry?