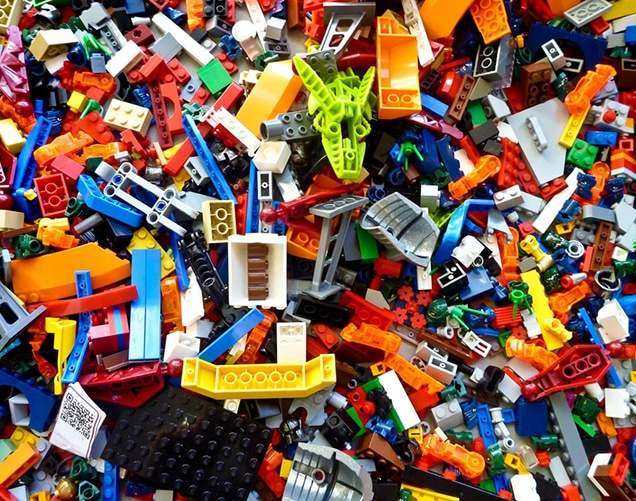 You may have seen this article in Campaign Magazine. Or, you might have better things to do than read about Adland talking to itself, so I’ll summarise.

Basically, it’s supposed to be a revelation that the ad industry ‘badly misunderstands the aspirations of normal people’. (Just calling them ‘normal people’ would suggest Adland isn’t exactly tuned into the rhythms of real life, but let’s leave that there.)

The article’s central thrust is that agency folk think fame and money are what most people care about, when actually they’re not that bothered. Equally, these consumers don’t care about ‘brand purpose’, they just want decent quality and value.

However, if you really understand people, you’ll know they don’t always mean what they say. This is the first flaw in so much of modern marketing. We ignore the messiness of real life, and slap simplistic labels on customers instead.

Let’s take the brand myth first. The word ‘brand’ comes from cowboys literally branding cattle so they could tell which was which. ‘Brands’ have the same role today, they simplify too many options.

But the quality and value argument doesn’t stand up to scrutiny. Nowadays, it’s really hard to buy something rubbish. Cars don’t break down the same way, most food you buy tastes pretty good.

If quality and value were all that mattered, no one would buy a Rolex when a Casio keeps better time, or choose a £100,000 Porsche that’s less reliable than a Honda Jazz.

But, of course, it’s not all about brand purpose either. While you can directly link Nike’s Kaepernik campaign to a big spike in commercial fortunes, Amazon is still a retail powerhouse despite paying no tax and treating their workers appallingly.

People are annoyingly contradictory. Sorry. So we’ve NO CHOICE but to get closer to their, sometimes conflicting, real needs, hopes and desires.

We’ll share on Facebook how lovely our children are, while asking Google if it’s OK to regret having them.
Young men are asking Google if it’s acceptable to cry, while their retired grandparents drink more than they do and call them ‘Snowflakes’.
Yet marketers have a habit of trying to reduce all this wonderful chaos to labels – ‘Baby Boomers’, ‘Gen Z’, ‘Urban Adventurers’.

The result is lifeless, lethargic campaigns, far less interesting than the endless culture into which they’re launched. They simply can’t compete with all the amazing, rich content we all enjoy these days, not to mention all the stuff we share ourselves on social.

But let’s not dismiss brand purpose so quickly.

Just because people don’t SAY it affects how they buy, it doesn’t mean it’s totally true. Just as no mum will admit to regretting have a child in a focus group (believe me I’ve tried).

The truth is, we buy whatever we’re familiar with and we don’t want to think too hard about it. That’s why brands still matter – with today’s endless choice we need shortcuts through the clutter.

Because we live in a much more diverse, ‘Me-Too’, sustainable world, brands that are seen to do good tend to resonate more. Purpose has become a quality cue, another shortcut to buying stuff. People may not say it matters much, buy that doesn’t mean is doesn’t affect how they buy.

The more we realise our tiny role in the world, hopefully, the more we’ll see real people rather than labels. Now that’s a ‘purpose’ I’d like to be part of.

With the upcoming Google Core Web Vitals (CWV) update ready to roll out this May, our SEO Director, Malcolm Slade, provides a simplified guide to help understand what it is and whether brands and marketers be concerned.

Clubhouse is the latest hot new social app being talked about. What is it, how does it work, and what are the opportunities for brands and marketers?