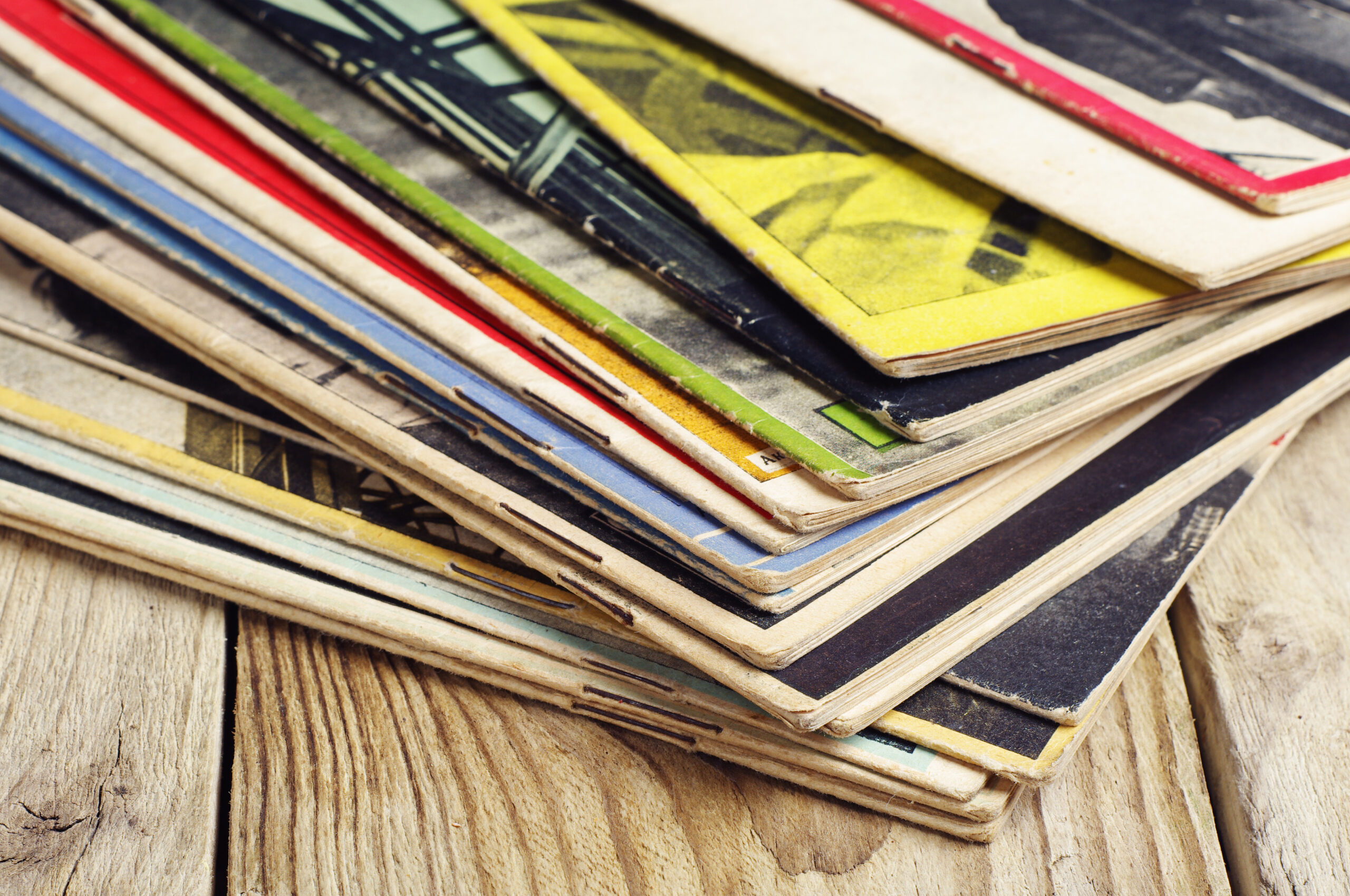 Pulp fiction and the art of the edit

Here’s one of my favourite stories about writing.

New York, 1912. A young wannabe scribe from Chicago steps off the train at Grand Central station.  He’s come to try and break into the highly competitive pulp fiction magazine market. It’s a huge industry, providing adventure, western and mystery stories to an entertainment hungry public, with such characters as Sherlock Holmes and Hopalong Cassidy among its most lucrative properties.

The young writer is pinning his hopes on an idea of his entitled ‘Zantar the Magnificent!’ A superstar like no other. Or so he believes.

Only trouble is, no editor seems to share his vision, as rejection after rejection begin to pile up.

“Too stupid a name.”

Alas, it seems that Zantar the Magnificent is not destined for print, let alone magnificence.

Until, late one afternoon, our writer enters the offices of The Munsey Publishing Company, and pitches his idea for the umpteenth time, already expecting to be politely declined.

But Thomas Metcalf is the editor. And he can spot an unpolished gem a mile off. And with this idea, he catches the whiff of potential. But, that name… Zantar. It’s awful. Laughable. It’s got to go.

To his surprise, the young writer shakes his head.

“No, sir, that’s his name. That’s what I have always imagined him as. I’ve come this far. And I’m not changing him now.”

What a fool, thinks Thomas. A real shame. But he’s a busy man with magazines to edit, and he starts ushering his visitor to the door.

“But – but…” says the hapless scribe, his mind whirring. “I suppose, if we had to, we could always swap the syllables around.”

The editor pauses, thinks for a moment, and starts to grin.

And go on to make millions.

In the coming months and years, the Tarzan stories will give rise to Tarzan novels, Tarzan radio shows, Tarzan movies, and even a Tarzan town founded in 1919 by the now exceedingly wealthy author Edgar Rice Burroughs. (Tarzana still exists today, as a well-to-do suburb of Los Angeles.)

All because two syllables got shuffled.

The moral of the story?

As creatives in an industry where minutes are a precious commodity, the time it takes to tweak and refine our work is unbelievably valuable.

Every idea, every concept, every design, every piece of copy, should, at the very least, be given the overnight test. What seemed genius yesterday can seem decidedly less so in the cold light of morning. And we shouldn’t be afraid to bounce our thoughts off as many colleagues as we can round up. Welcome feedback. Use what’s useful. Ditch the rest. Then hone. Then craft. Then hone again.

Because creatives and creators should always be bloody good editors.

It’s really the only way we can turn our Zantars into Tarzans.

Bill is CreativeRace’s Senior Copywriter, and has over 20 years’ experience working for some of the biggest agencies in the north of England. He has created concepts, copy and content for such brands as Warburtons, Ribena, UKTI, learndirect, Barclays, Kellogg’s, Asda, DFS and Greggs, winning dozens of industry awards in the process.

Read post
17 September 2021 I am an Introvert: Personality and Inclusivity

Our Executive Creative Director Tim is an introvert. In this post he discussed his process for dealing with that fact in a agency environment.