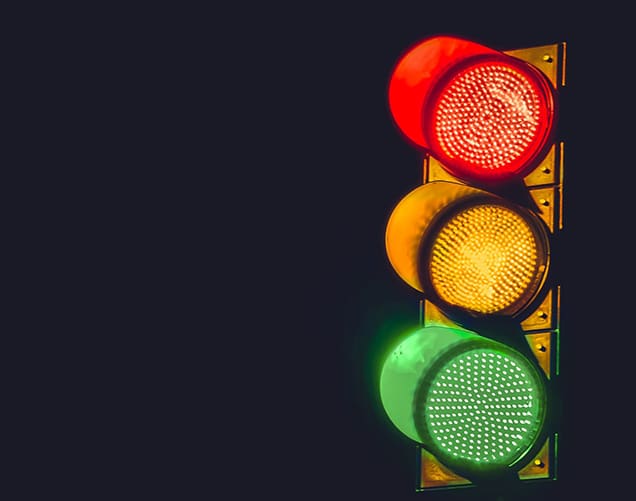 Marketing is about people. More specifically, it’s about changing their behaviour. Strip away all the theory and models, and it’s basically influencing their choices, no more, no less.

The discipline is a treasure trove of peer reviewed, heavily tested hacks into making people choose to do what you want them to. It’s proper science.

Yet, despite its reliability the knowledge is only sporadically applied to marketing.

Much of this is to do with the way marketers do their research.
They directly ask people questions and expect a true answer.
They assume what people say is exactly what they do.
They believe how we buy is logical and rational.
They think we all know why we make the choices we do.
Sadly, little of this stands up to scrutiny.

We don’t really know why we make most of the choices we make.

Few people will admit their headache is more likely to disappear with a different colour pill, however it’s been proven a red pill works better than a blue one, because culturally, red indicates strength.

No one will own up to dropping more litter if they are told everyone else is too, but are more likely to use a bin with a target on it.

Few will admit they are more likely to buy something if they are presented with a choice.

Men will actually mis-report how much they cried watching a sad film, because they’re culturally conditioned to believe ‘real men don’t cry’.

This is mostly because we don’t even know. Our brains have evolved over generations to do lots of thinking on autopilot, creating lots of little short-cuts to save us having to think too hard about everything.

Yet all these things are proven to be true, along with all sorts of other hidden biases and rules of thumb.

The great news is that, because few marketers are using them, it’s an amazing opportunity to out-perform the competition, rather than outspend them.

It could be putting a choice into a display ad to give it a better chance of getting a click.

Like the litterbins, it could be stopping men ‘missing’ in urinals by giving them a target to aim at. They actually paint a picture of a fly in the urinals in Amsterdam airport to great effect!

All these little nudges can ad up to a massive difference without spending any more money. You can Punch Above Your Weight by simply working with human nature rather than against it.

The choice is yours. Hope we’ve influenced it.

With the upcoming Google Core Web Vitals (CWV) update ready to roll out this May, our SEO Director, Malcolm Slade, provides a simplified guide to help understand what it is and whether brands and marketers be concerned.

Clubhouse is the latest hot new social app being talked about. What is it, how does it work, and what are the opportunities for brands and marketers?