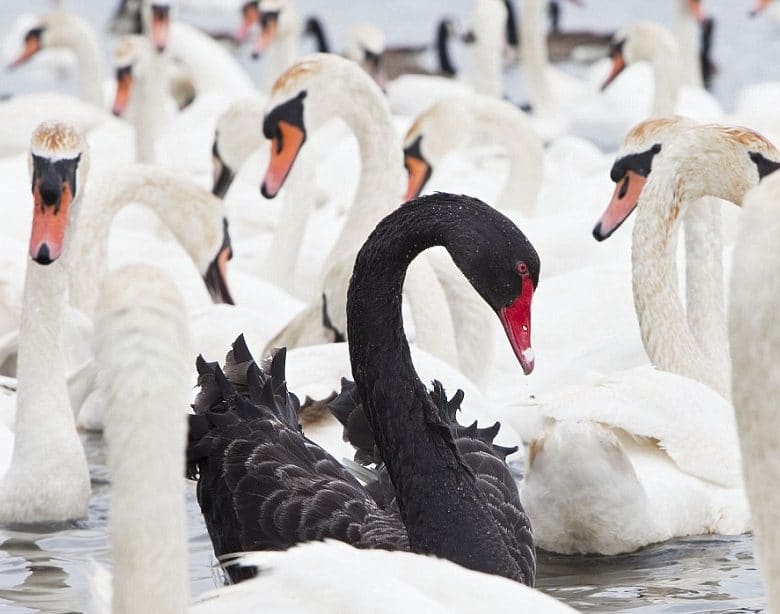 Let’s hear it for the rule breakers

It’s a scene that gets played out regularly in design agencies across the globe. There seems to be a consensus that doing something new breaks the rules. Originality just can’t be allowed. Innovation is not welcome.

The problem is, if your brand’s design looks the same as everything else out there it will disappear into the background. We notice what is different.

Once something new and unique hits the shelves it’s a different story. The client and agency have shown the braveness required in producing a striking new design. Then, suddenly, everyone loves the freshness, praises its bravery, and it kick-starts a ‘me too’ trend of copycats.

Hindsight as they say is a wonderful thing.

As a designer, I spend my life fascinated by those quirks, traits and fresh approaches which make a brand distinctive and appealing to us as consumers. A look that makes you stop and say ‘it’s nice that’.

Living through lockdown, I must confess I spent a lot of time at home staring at the brands stockpiled in my cupboards, thinking about the impact each one was making. I even ordered boxes of craft beer not just for the taste but because they looked great. Obviously product quality and visual appeal need to align, but if something stands out and catches the eye it’s done more than half its job.

An example of this is Kellogg’s recent reworking of their brand. The 100 year old word marque now wraps around the side of pack from the front. Simple, bold and unique. I’m sure in years gone by this would have been deemed a no-no from a traditional or legibility point of view. However, it’s a thing of beauty on shelf, and a clever way of amplifying their iconic logo.

Similarly, the hyphenated trend in logos and typography is gaining momentum. Brand names and words once deemed too long are now being used on pack in a big, bold, playful way. Look at the Swedish Oat drink brand Oat-ly. There’s a real wit and charm about the packaging and tone of voice led from its quirky logo. The Kellogg’s reference I have given, proves that it’s not only new brands like Oat-ly who can be bold and playful.

But then in the last few years we’ve seen lots of innovation when it comes to name generation. As most conventional names have been taken, or trademarked on the off-chance they’ll be used at a later date, creatives have been forced to think differently, and generate slang words that are ownable from an IP point of view. BOL may have a different meaning in another country but the internationally ambiguous name alludes to a ‘bowl’ of spice without being as literal as using the word ‘bowl’. As a result the brand feels new and fresh when first glimpsed on a supermarket’s shelves.

It’s all about the element of surprise, something you haven’t seen before, the unexpected that gets your attention. So, instead of your boss or client saying ‘you can’t do that’, they should instead be urging you to find a point of difference, to dazzle and shock them. Too often we give-in to convention, listen to research and follow category cues, when actually real creativity only takes place by challenging the status quo, ripping up the rule-book and leading the way with ideas that go against the grain. Only by being different, standing out and being memorable can you Punch Above Your Weight.

It’s not easy. And you’ll be rejected more often than not. But really there’s no other way to approach this, other than taking a risk and going with a gut feeling. So let’s celebrate the game changers, the forward thinkers, those explorers who go beyond the comfort zone, and shatter the so-called category conventions. And just as importantly let’s give equal credit to those clients who encourage them.

Because in design, fortune favours the bold.

21 January 2021 Novelty Bias, our friend and our enemy

‘Novelty Bias’ has many, many implications for how we live our lives and also how we market. Some good, some less so...

Is it time for you to take the next step in your career and enjoy the opportunity to help grow an agency working alongside some of the most experienced individuals in the industry?